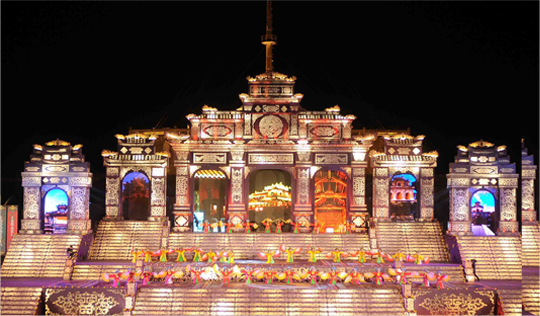 Famous as a tourist spot
Located in central Vietnam, this city has a population of about 380,000 and is close to Da Nang, which is famous for its resorts.
Since it was the capital of the Nguyen Dynasty, which existed from the 19th century to the 20th century, the Royal Palace, a World Heritage Site, has become a famous tourist destination, and Hue’s unique culture, including court cuisine and court music, has been born.
It is also famous as a town of students.
It is not only the Royal Palace that is famous for Hue.
In central Vietnam, the government focuses on education, medical care, and IT, and there are many universities, and in recent years it has become famous as a school city.
In Vietnam, the gates for entering universities are narrow, so it is known that the university students themselves have very high abilities, and they are actively hiring local students with high IT skills to Breisen Vietnam as they are. 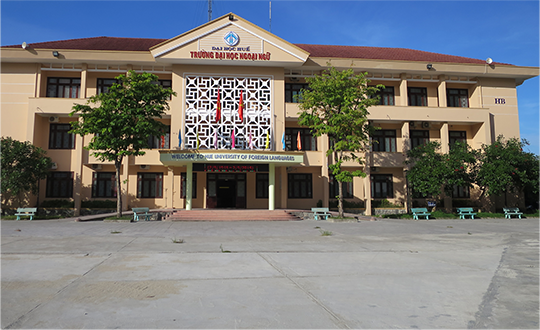 The beginning is the street children of Hue.
Volunteer activities to support 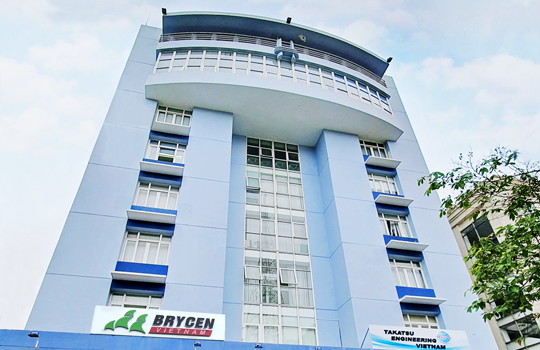 Brycen Vietnam started its branch office in 2009, before that, and before that, he visited Vietnam many times through acquaintances, volunteering for street children in Hue and training engineers.
We started our business with engineers who were trained there, and now we have grown to more than 80 people and became the No.1 IT company in Hue.
Volunteer activities are still carried out, and since it has contributed to the spread of IT and economic development for a long period of time, we have received awards from Mayor Hue and many others, and have built a deep friendship.
And in the future, we will continue to
We continue to make efforts and improvements every day to become a company that can contribute a wide range of products, including local communities.
Brycen Vietnam’s business strategy.

The retention rate is overwhelmingly higher than that of other companies 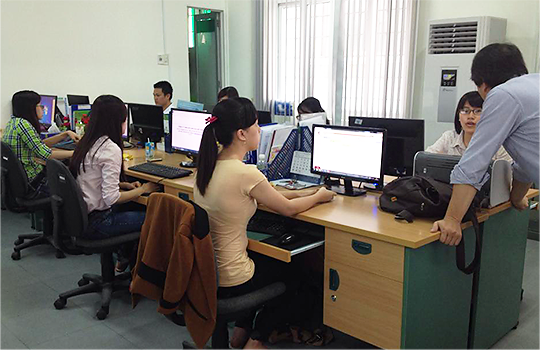 It companies in Ho Chi Minh City and Hanoi are thriving in job hopping
When you acquire technology, there is a strong tendency to move to other companies in search of better treatment. Although the retention rate of engineers is low in Vietnam because of this, Breissen Vietnam is located in Hue, and it is the No.1 IT company in Hue, and we also work to improve staff satisfaction, and we also hold various fun in-house events.
In addition, people in Hue love Hue, so the retention rate in Hue itself is also high. 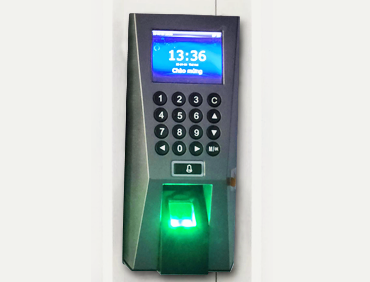 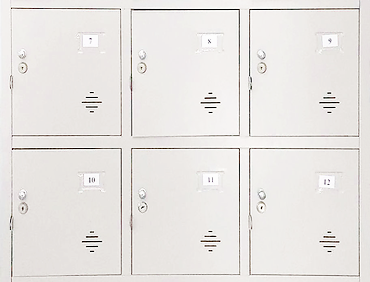 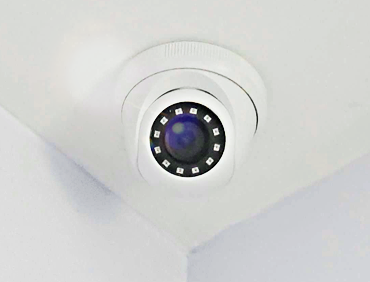 As an element of anxiety in asking Vietnam for offshore development,
Security is a common aspect.
Since the government is putting a lot of effort into capital investment, it has improved compared to a long time ago,
There is still a difference compared to Japan.
Therefore, in Brysen Vietnam, in order to stabilize network infrastructure and maintain high security, network line redundancy,
We are focusing on capital investment such as private power generation, IC gates, and security cameras.
We have an environment where you can request with peace of mind.
ISO9001 and ISO/IEC27001 are also certified.
Brycen Vietnam’s high quality and high security are officially recognized.
ISO (Quality and Security Initiatives)
Copyright @ 2015 Brycen Vietnam Co., Ltd.